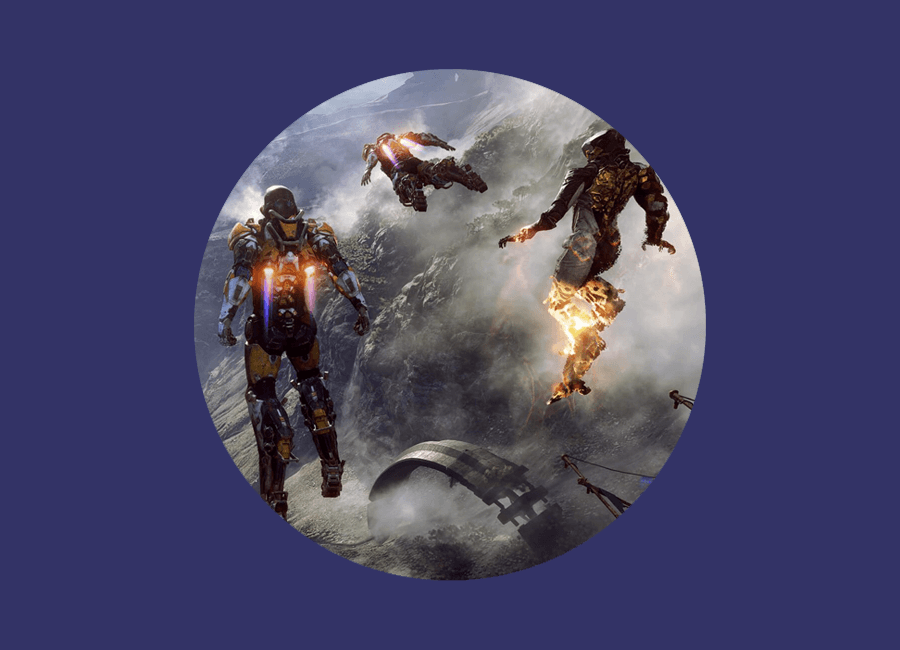 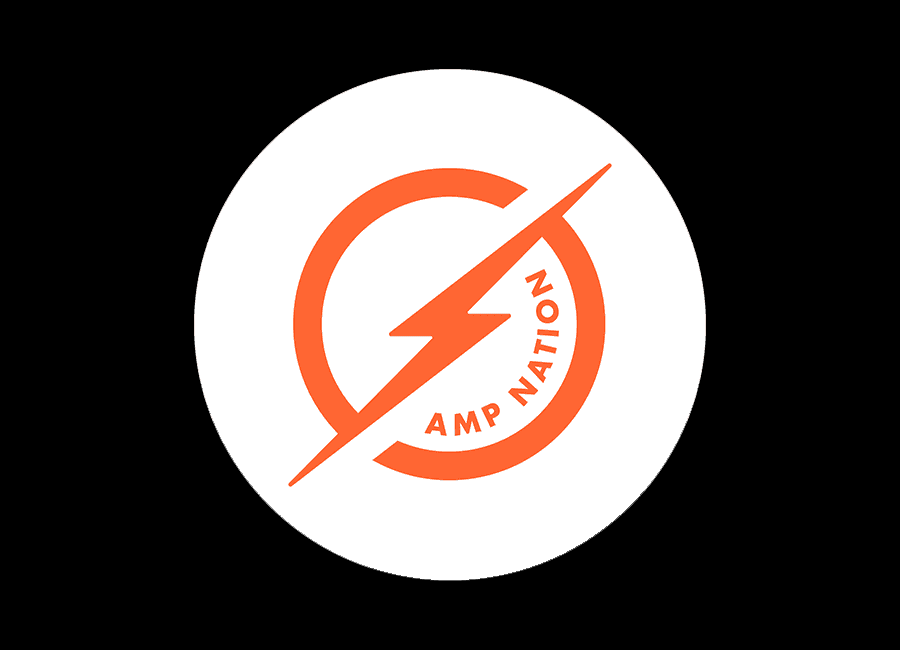 I am a maker. I enjoy discovery and invention. I enjoy building things both virtually and IRL. In code, on a breadboard, or on a workbench.

I am a gamer. RPG, FPS, Console, PC, Tabletop, CCG. I love them all and enjoy experiencing creative stories and innovative gameplay.

A new game announced by EA. Looks like the launch is sometime in the fall of 2018. From the marketing site:

In this shared-world action-RPG, you and your friends are Freelancers—the bold few with the courage to leave civilization behind, explore a landscape of primeval beauty, and confront the dangers you find.

AMP Nation is a gaming community that I'm a part of. From the site:

In 2007, a small group of outcasts formed a new guild in World of Warcraft with a mission to provide a raiding experience where structure and consistency reigned supreme. Starting with 8 people, a couple alts and a name we were able to get the guild charter signed. Those first weeks were rough only able to raid 1, maybe 2 nights a week. And now, nearly 10 years later, we’ve supported as many as many as 83 active members and multiple raid rosters from normal to heroic content. As time went on, we splintered and grew across multiple games from MMO, to FPS, and even the occasional MOBA in between, AMP has formed a very loyal community.